Welcome to our page for Year 4 children!

This half term our topic will be ‘Roman Britain’. Using the text ‘Escape from Pompeii’ we will write explanation texts on how a volcano erupts and write a story exploring the impact it had on the Ancient Roman city of Pompeii. In Maths, we will develop our sense of number through learning about the place value in four digit numbers. In Science, we will investigate states of matter through looking at solids, liquids and gases and the adaptions to the particle arrangements that take place when they change from one state to another. We will then be learning about Roman Britain, linking to our English work. We will study the invasions of Britain by the Roman Empire and the impact that it had. RE will focus on Christianity, particularly looking at the different saints. During PSHE lessons, we will be exploring our emotions and find appropriate strategies to manage them.

Year Four have been thoroughly enjoying learning about Ancient Roman this half term. They have read ‘Escape from Pompeii’ in English and ‘Roman Rescue’ in guided reading. Following on from this, they wrote an explanation text on how a volcano erupts and their own historical narrative based on the events in Pompeii in 79AD. In history, we have learnt all about the Roman invasions of Britain and the rebellion led by Boudicca before practising Roman army manoeuvres to experience what it would have been like. We are now looking forward to finding out about the legacy the Roman Empire left us, like money, roads and our language. 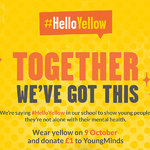 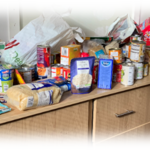 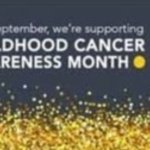